In search of the lost flight

Entitled "In search of the lost flight", the project is one of remembrance and backtracking the legendary and almost centennial route. Going back in time, we strived to restore the 20's atmosphere, supported by our partners from the Elisabeta Theater.

An exhibition of the Alexandru Bartoc Foundation also brought a flash of the early 20th century air.

We recall that CFRNA - the Franco-Romanian Air Navigation Company was the first airline in Romania, the first multinational airline and the first transcontinental airline, from which AIR FRANCE and TAROM airlines subsequently developed. 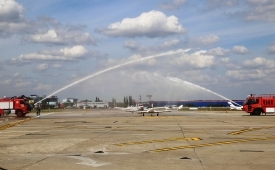 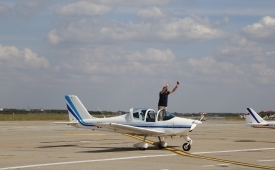 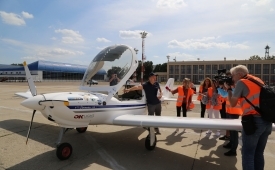 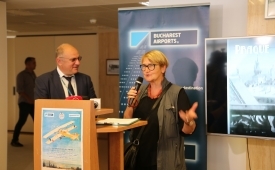 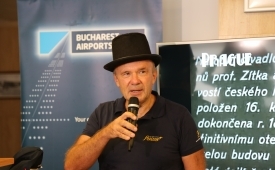 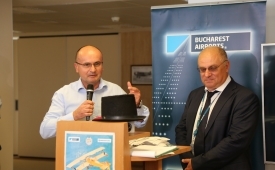 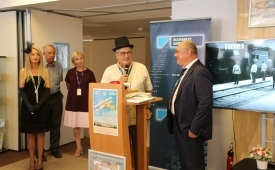 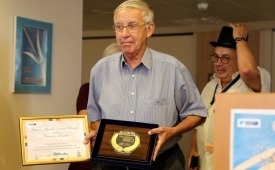 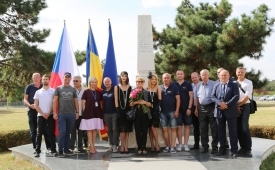 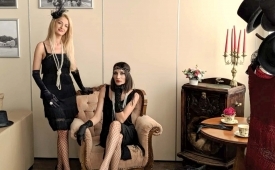