The 8th edition of the most impressive airshow in Romania- Bucharest International Air Show & General Aviation Exhibition took place Saturday, the 30th of July 2016 on Bucharest Băneasa International Airport – Aurel Vlaicu. We respectfully thank those who have been with us from the early morning until the end of the night because the air show’s success is due to that tens of thousands of aviation enthusiasts that relentlessly watched the stage were BIAS’s guests performed: the capital's sky.

Bucharest International Air Show succeeded, through its worldwide known guests, but also by a professional organization, to build a reputation that went beyond Romania’s borders. As proof, for the second consecutive year, plane spotters from England, Bulgaria, Hungary and Ukraine attended the airshow.

Adrenaline, events and limit situations lovers gathered in large numbers at BIAS 2016 to witness a showdown of mathematical and air-performances precision, where the most skillful military and civil pilots originating from Romania, Spain, Ukraine, the Czech-Republic, the USA, Greece, Bulgaria, Austria and Lithuania enchanted the public with spectacular tricks and outstanding demonstrations, but also with several aircrafts in static display. 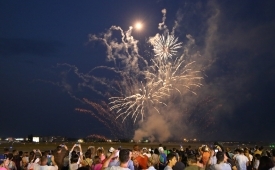 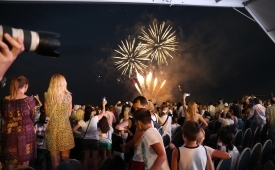 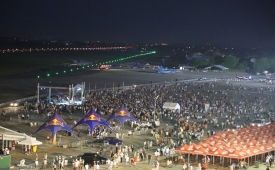 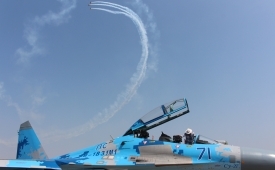 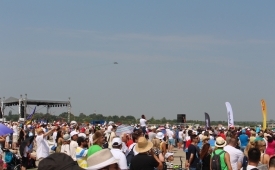 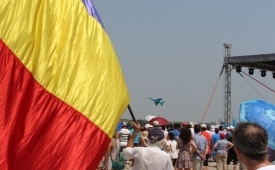 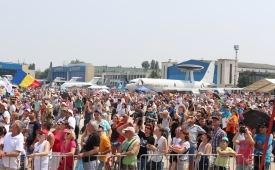 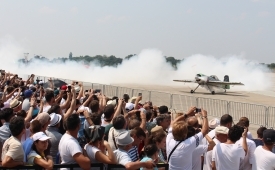 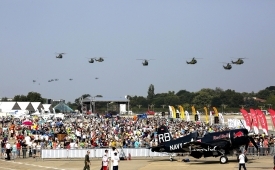 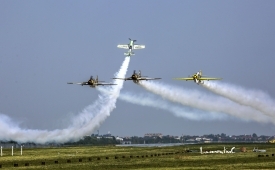 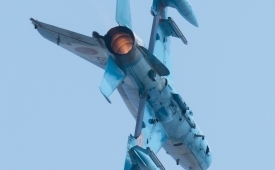 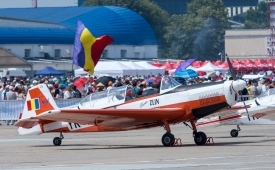 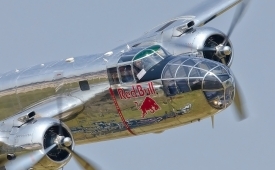 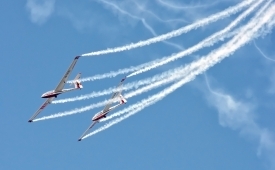 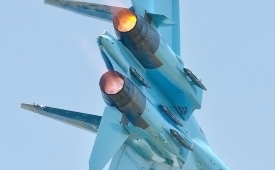 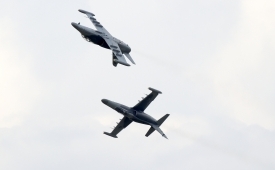 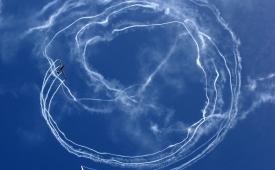 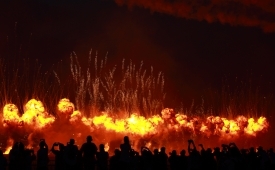 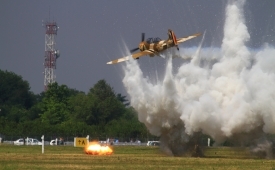 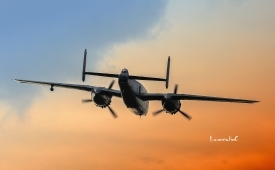 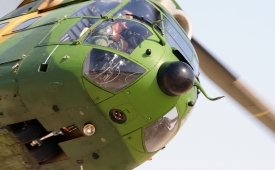 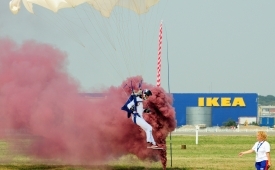 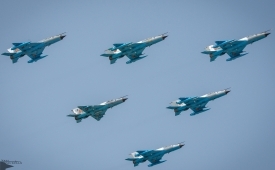 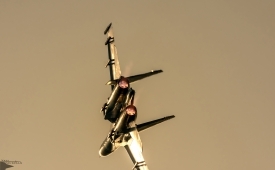 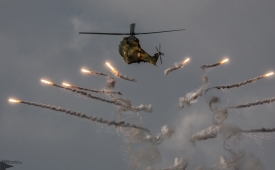 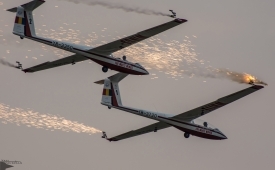 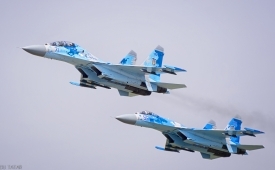 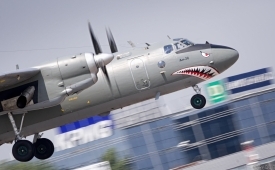 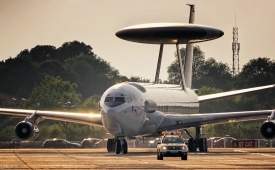 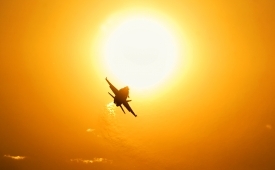