The Airport Museum is organized as a result of the joint initiative of Art Safari and Bucharest Airports National Company and is the result of a cultural partnership that aims to promote both historical and contemporary Romanian art. Following the model of the world's major airports - San Francisco, Istanbul, Amsterdam or Shanghai - which display important and representative exhibits for the host country in their terminals, the exhibition glass cases at Henri Coandă airport will help communicate the Romanian national identity through visual arts and  will enhance the passengers travel experience. 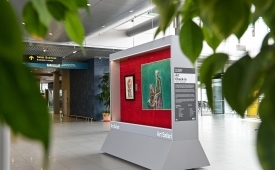 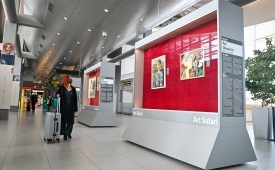 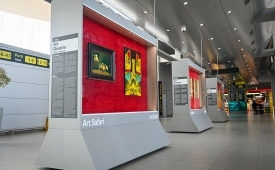 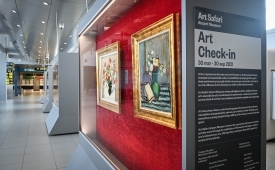