Starting from Friday, October 4, 2019, at the Departures Terminal of Henri Coandă Bucharest International Airport, in the domestic flights area, you may visit the bilingual photographic exhibition "Dacians in Roman Art", which presents the Dacian statues made by ancient Roman sculptors during the reign of Trajan (98-117 AD), a period considered by historians to be the peak of Roman art. The statues were originally created to adorn the Trajan's Forum after the conquest of Dacia in 106 AD. Today, they are found in various parks and famous museums around the world. They can be seen in Paris, Versailles, Florence, Vatican, Rome, Naples, London, Madrid, Berlin, Copenhagen, Athens, Brussels, St. Petersburg, New York, Boston, Jerusalem, etc. (https://statuidedaci.ro)

The exhibited photographs bring to our attention how our Dacian ancestors looked like and the physical and mental particularities of each of the presented characters. These artistic portraits characterize the physiognomy of the Dacian people and launch the hypothesis that the iconographic representation in the official Roman art of the Dacians was glorified in a totally exceptional way. The Romans made a considerable effort, both materially and artistically, to represent the Dacian people in an authentic and dignified way, a fact unmatched by any other people defeated by Rome. The documentary and photographic material has been identified and studied for over 20 years by the art historian Leonard Velcescu.

The exhibition project is realized in partnership with the Contemporary Cultural Identity Association and it will be available to the passengers for the next six months. 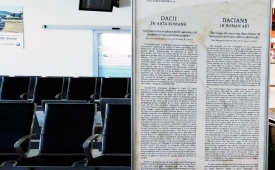 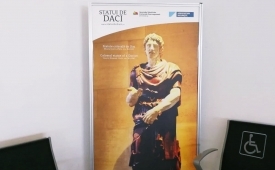 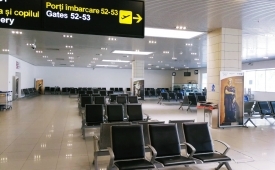 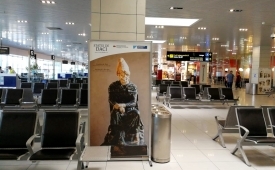 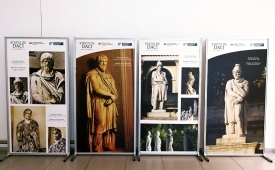 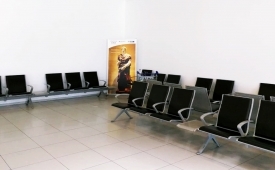 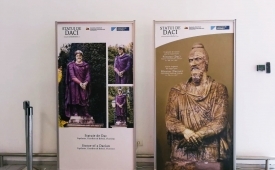 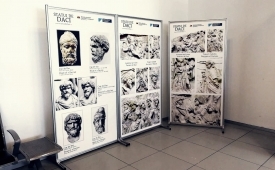 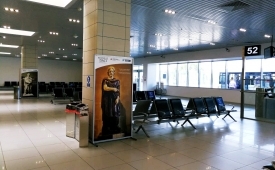 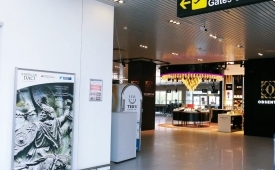 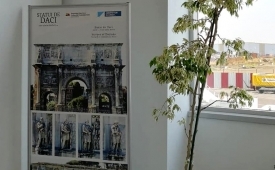 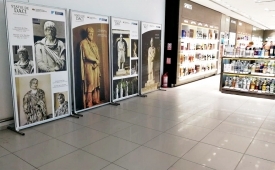 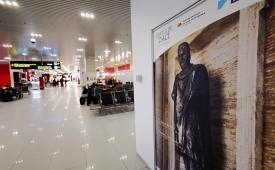 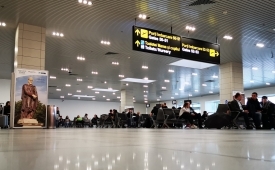 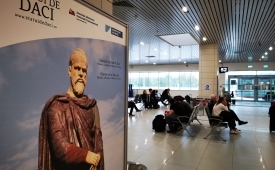