In front of the "Gendarme Heroes Monument" at Bucharest Henri Coandă Airport an emotional religious and military ceremony took place, dedicated to the memory of the Martyr Heroes of the Romanian Revolution of December 1989.

The event was attended by the relatives of the 52 commemorated gendarmes heroes, representatives of the Romanian Gendarmerie, of Bucharest Airports National Company, as well as of SC. Arcada Galați, which carried out the restoration works of this monument-symbol. 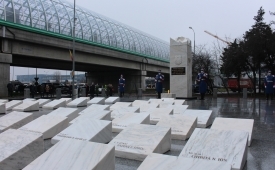 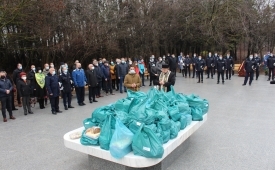 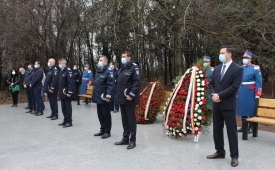 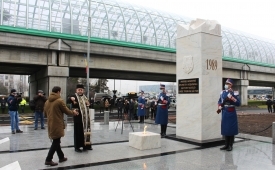 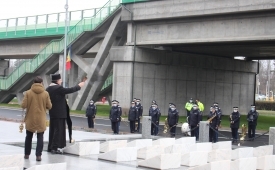 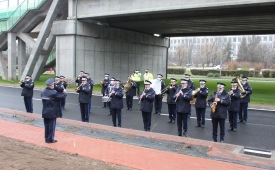 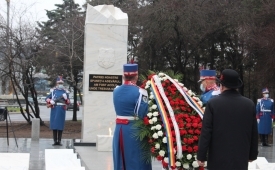 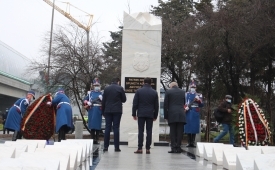 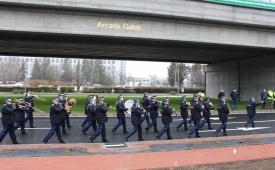