On November 11, 2021, Bucharest Airports National Company announced the completion of works for the investment objective named „The rehabilitation and restoration of the interiors of the buildings A, B and the Rotunda from Bucharest Băneasa – Aurel Vlaicu International Airport”.

The event was attended by Dan Vîlceanu - Minister of Transport and Infrastructure and Ionel Scrioșteanu - Secretary of State.

The value of the contract amounted to 66,629,040 lei without VAT (including miscellaneous and unforeseen expenses), the settled value being 96%. The contractors of these large-scale works were SC Bog’Art SRL (association leader), UTI Grup SA (associate), UTI FM (subcontractor), the guarantee of the work being 73 months from the end of the works.

Bucharest Băneasa – Aurel Vlaicu International Airport is the third oldest airport in the world still operational and the oldest that has never discontinued its aeronautical activity. 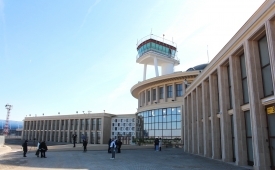 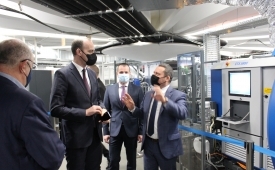 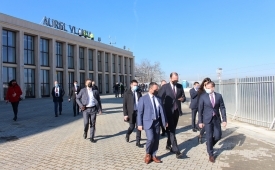 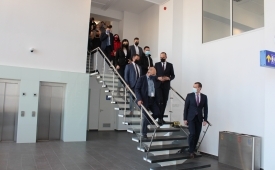 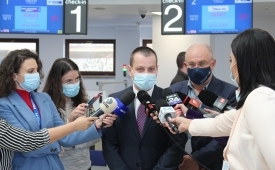 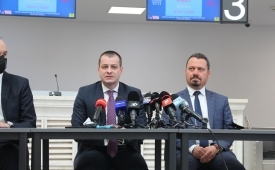 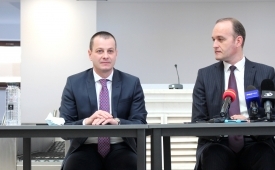 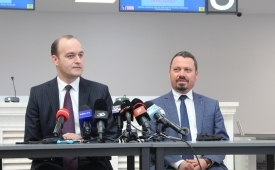 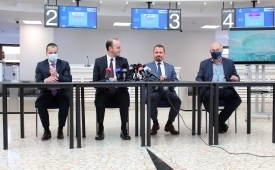 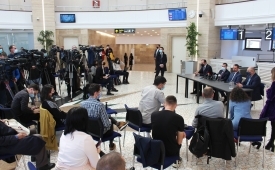 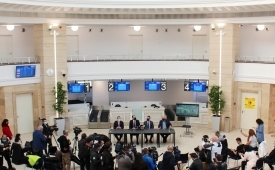 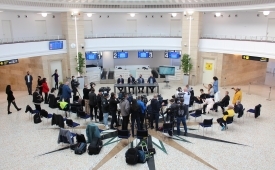