“CNAB, a value promoter”! Once we assumed this fact, through the program that has the same name, we do our best to give consistency to this statement of principle; hence, culture and sports are already two areas that have found a supporter and a reliable friend in Bucharest Airports National Company. It was natural, therefore, to organize at the airport, on the 16th of September 2015, a press conference occasioned by the national rugby team’s departure to the World Championship in England. The event was organized in partnership with the Romanian Rugby Federation. 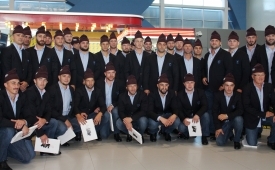 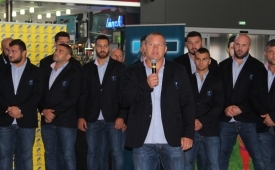 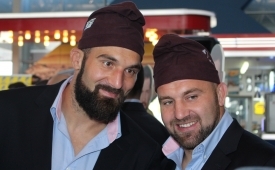 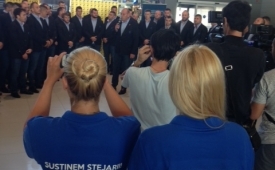 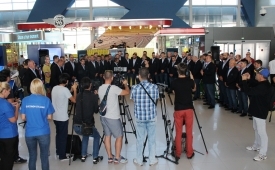