Because Europe Day means not only the European project’s date of birth, but the day that we celebrate the joy of being together and the European solidarity will, Bucharest Airports National Company, in partnership with Monuments and Heritage Tourism Administration, dedicated the opening of "Bucharest in Your Eyes" photo exhibition to this celebration. 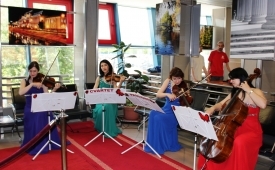 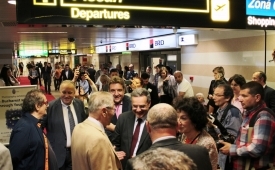 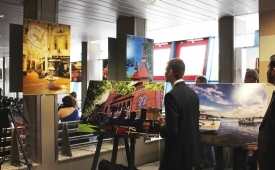 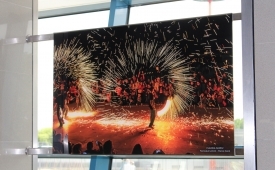